Happy Birthday to my darling wife

2020 saw my wife Ange celebrate her half century birthday. I was on a bit of a mission to make it a special night for her. It’s not every day that your significant other, and partner in life, turns fifty. That being said, I’m not exactly a party planner… so I had to enlist some help.

I stared working on planning the party. We knew we wanted to include some friends who had become close over the past few years… these were people that Ange really connected with in our short time back in the US. People she had bonded with. And people who we both really wanted to show that they had become something special to us. So the invites went out and the guests accepted. That was the easy part.

Anyone who knows Ange knows that she LOVES Duran Duran. SO I knew that there HAD to be an element of Dran Duren in the party. I did a bit of searing and found these life size cardboard cut outs of three of the guys. Renee was Awesome and ordered them off of eBay for me. Unfortunately she hadn’t mentioned it to her husband Matt who actually opened the box with a shock… ha ha ha Sorry Mat!

The Duran Duran element taken care of, we also needed a venue. I wasn’t particularly keen on the idea of a huge clean up the day after… and besides, given my lack of culinary skills… Ange would have ended up making her own Birthday Dinner… which for a special birthday like this one, was a definite No No. Anyway, we have an absolutely awesome place, not to far from home called “Tavern on Main”in Chepachet, RI. The food is great, and at quite a good price. There is the atmosphere of an old colonial place, along with rumors that it is Haunted.

If you are ever in Chepachet RI and looking for a good meal, then definitely drop in. 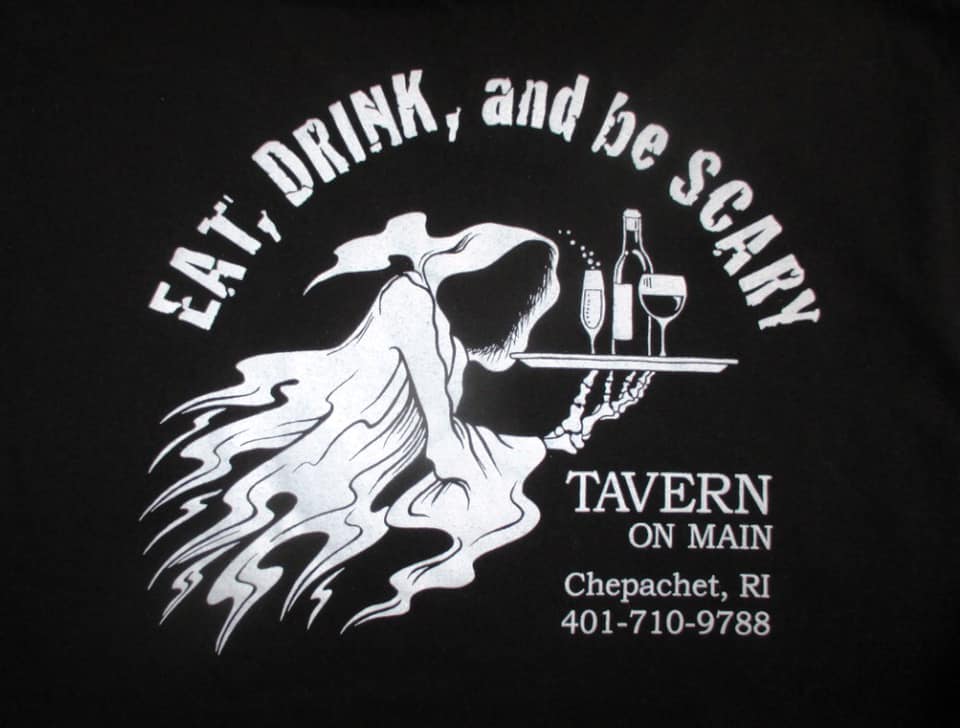 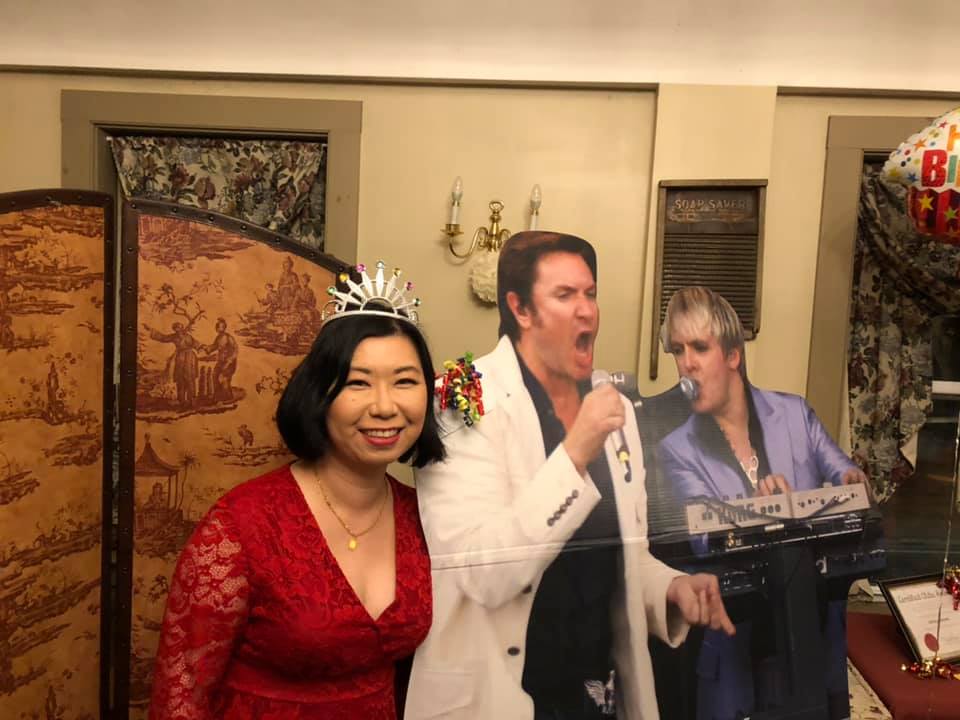 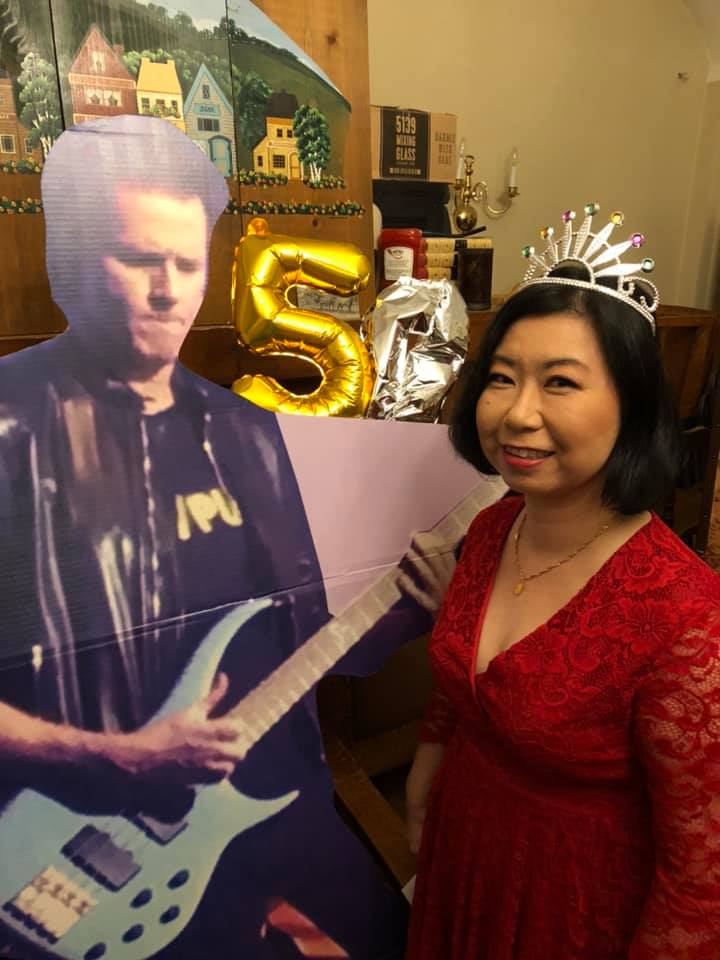 So, Ange had a chance to walk around and say hello to all the the guests. Both living and cardboard. And then it was pointed out to her that there was a letter stuck to one of the boys. It was time for the big reveal… springing for a cruise for Ange, Nikki and Renee to go out as a “Girls Trip.” Origionally the plan was to head off to Canada, but that didn’t work out… so the girls are headed south around the Caribian, while Matt and I take care of the kids for the week. 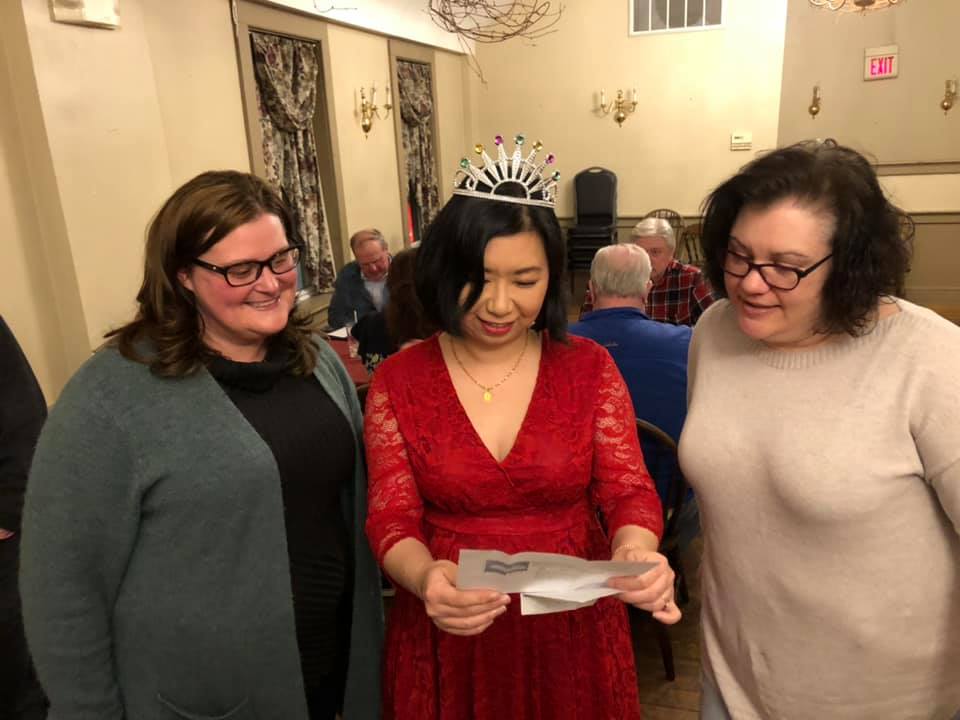 After the surprize reveal, we all hung arund for dinner and drinks. Personally I had the Tortolini…. which I have had several time, and it was amazong as always.

Thanks to the friends who came along to help celebrate the night. And an extra special thanks to Reneee and Nikki for helping me pull it all off.